Enter your info to see what you can afford and what your payments will be with Up-To-Date Rates!

The Wildwoods is used as a collective term for the four communities that have “Wildwood” as part of the municipality name — the Borough of Wildwood Crest, City of Wildwood, Borough of West Wildwood and the City of North Wildwood — together with Diamond Beach, a portion of Lower Township situated on the island.

Wildwood was originally incorporated as a borough by an Act of the New Jersey Legislature on May 1, 1895, from portions of Middle Township, based on the results of a referendum held the previous day. On January 1, 1912, Wildwood was incorporated as a city, replacing both Wildwood borough and Holly Beach City.

The Wildwoods began developing as a resort in the last decade of the 19th century. A building boom began in the 1950s, due partially to the construction and completion of the Garden State Parkway in 1955.

Portions of Wildwood are part of an Urban Enterprise Zone in The Wildwoods. In addition to other benefits to encourage employment within the Zone, shoppers can take advantage of a reduced 3½% sales tax rate at eligible merchants (versus the 7% rate charged statewide) at eligible merchants.

The city is located on a barrier island facing the Atlantic Ocean. On the same island are the towns of North Wildwood, Wildwood Crest and Diamond Beach, a place in Lower Township. Collectively with the town of West Wildwood (located on a separate, adjacent island), these communities form “The Wildwoods” resort. Wildwood also borders Middle Township.

There were 2,251 households of which 22.5% had children under the age of 18 living with them, 29.5% were married couples living together, 15.8% had a female householder with no husband present, and 49.1% were non-families. 40.7% of all households were made up of individuals and 14.2% had someone living alone who was 65 years of age or older. The average household size was 2.27 and the average family size was 3.03.

There are two Catholic schools on the island, Cape Trinity Catholic and Wildwood Catholic High School in North Wildwood, which operate separately but have shared a common building since September 2010. Both schools operate under the auspices of the Roman Catholic Diocese of Camden.

Connect with Me on Trulia! 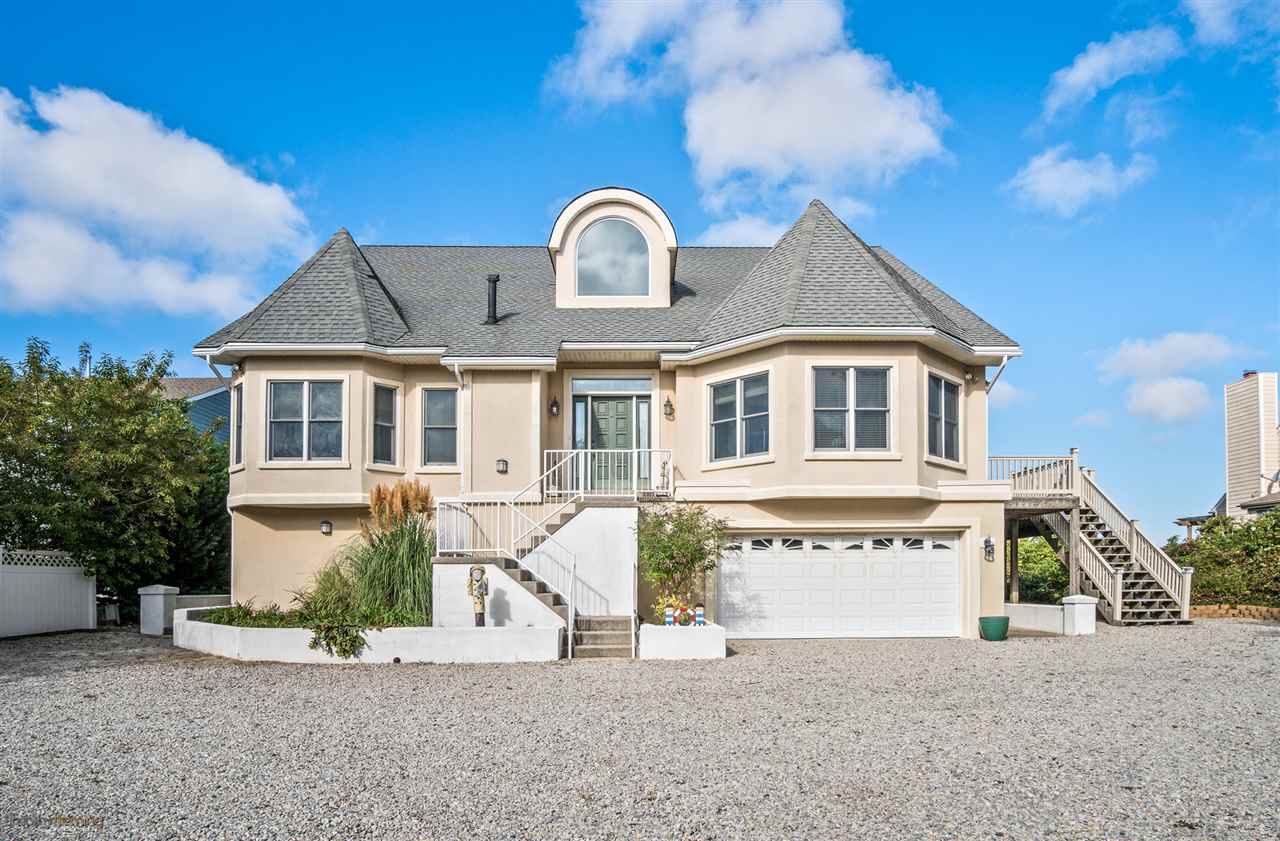